“Gengar” is a speculative project based on imagining accidental transmissions as an alternative to social exchange (through radiation). It criticizes the impacts of radiation on the human body with questioning that “how can we imagine “an alternative way of expression that causes the accidental chain of actions” solely dictated by accumulated/residual radiation?” How would be a future world, if the accumulation of radioactive activity has triggered severe mutations in the human body, causing the loss of many senses traditionally used for social interaction?

Depending on the level of the radiation, while they can pass through easily most of the materials, some specific materials do not let the radiation pass. According to this fact, in this future world body can consider as a tool to store different levels of radiation. Each type of ray entails a specific lexicon of ‘messages’/signals. Depending on the material & radiation levels, a personalized set of data is processed/ filtered from one ‘human’, conveyed to another accidentally, triggering spontaneous actions. This can be an alternative way of social exchange based on accidental radioactive transmission. The prototype in the video tries to reflect this new type of interaction between bodies where the usual senses destructed and replaced with radiation waves. 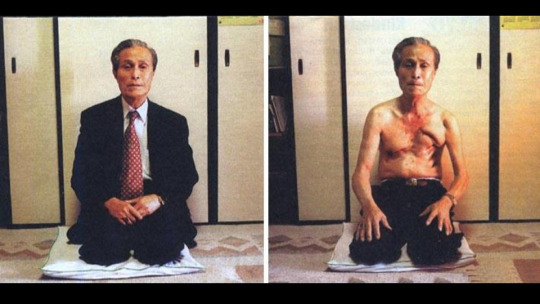